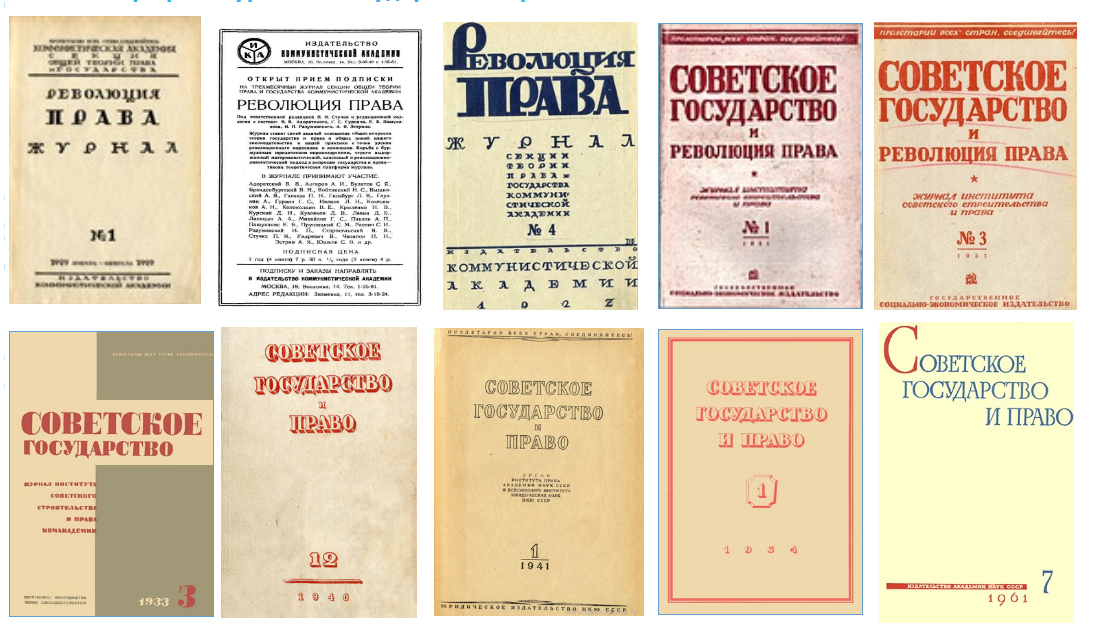 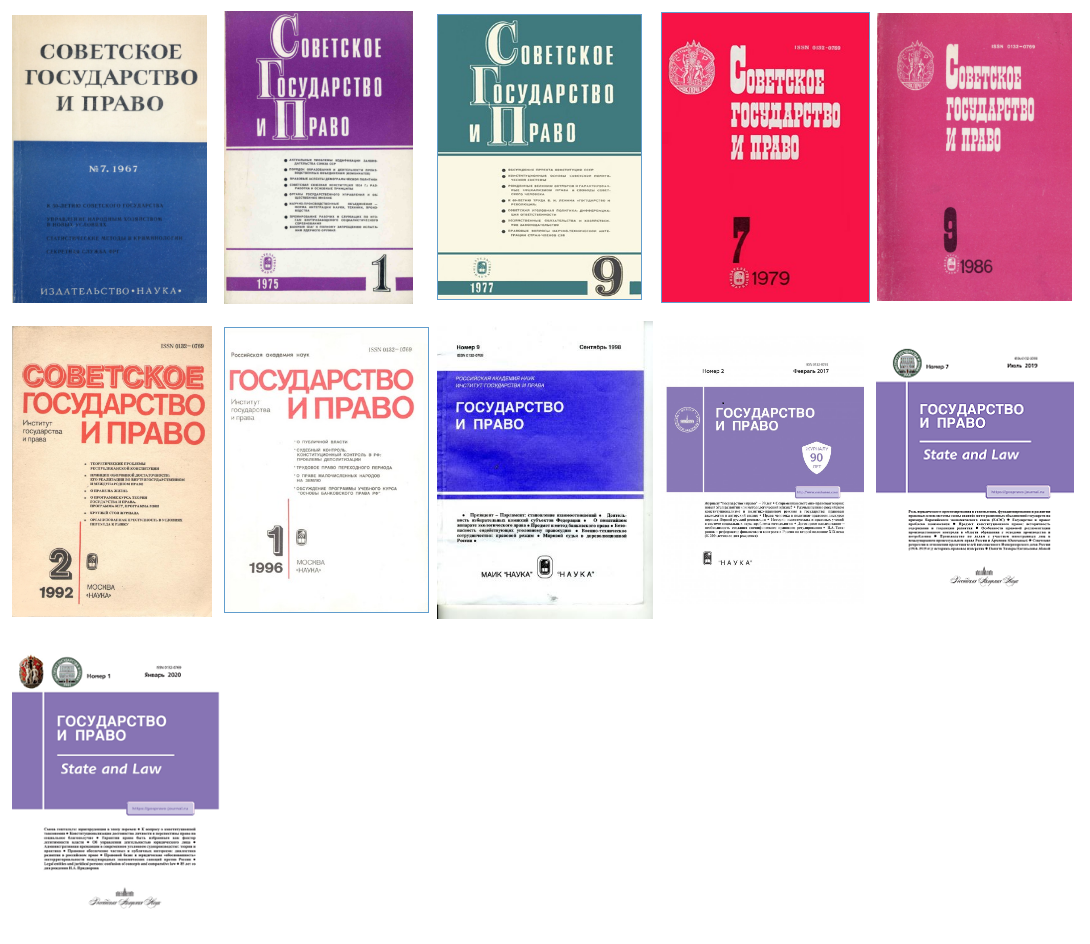 ISSN 0132-0769 Certificate of registration media № 01110145 from February 4, 1993
Founder
Russian Academy of Sciences
http://www.ras.ru/
Founder
Institute of state and law RAS
http://www.igpran.ru
Any attempt to violate the law of the Russian copyright law will be prosecuted.
Sign in